"I cant believe she thought I was working late again. Then again I married Cindy for her looks not her brains." Greg got out of the car brushed off the lipstick from his collar and walked inside to what he thought would be another cold dinner with Cindy. When he walked in tonight he saw Cindy sitting in the middle of a blood red pentagram on the floor.

"Hi Greg. How was 'work?'" Cindy said in the dick shriveling tone of voice only a spurned wife can access."Ughh fine. What's all this?"

"Oh this is just what I will be using to help me serve your just deserts. When you phoned you would be out again I had my sister follow you. She let me know the truth that you have been cheating. She also told me about a delightful punishment for you."

"Sweetie, I don't know what your sister told you..?" Greg clutched at his throat "What happened to my voice?!?" he said in a new and soft high pitch.

"That would be the 1st of the changes."
"Like what changes? and umm why am I totally talking like an airhead?"

"My sister is a witch and this spell she taught me allowed me to curse you into the type of woman you think I am. Once the changes are complete we will see what's in store for you next." Cindy said with a smirk

Just then the changes began to affect Greg's body rapidly. His nipples got hard as his breasts expanded pushing them against the fabric of his shirt. Soon his hair was flowing down his neck to his shoulders shrinking him to the point where his proportions no longer fit his clothes. The spell took care of that next contracting the fabric into a tank top and tight skirt. As his dick shriveled into his body forming a vagina the change was complete and Brooke let you a stunned "EEP!"

"Ya know if ya was this hawt maybe you could keep a man."

"I see so I am just some bimbo to you. A pair of tits and ass that can't keep a man?" Cindy was enraged now "Fine then you are going to enjoy your heightened libido, and since you made me abort our 1st baby so you would have more flexibility in your 'career' I am going to maximize your fertility to replace the one I lost." Cindy said the final words of the curse in latin and vanished in a puff of smoke.

Brooke moaning as the final affects of the curse took hold of her soon snapped out of her trance
"Mmmm Like what was I thinking again?" She felt her loins sizzle and begin to drip in anticipation. "Duh I was thinking about where to go out! I hope I can find a guy who like just wants to fuck! 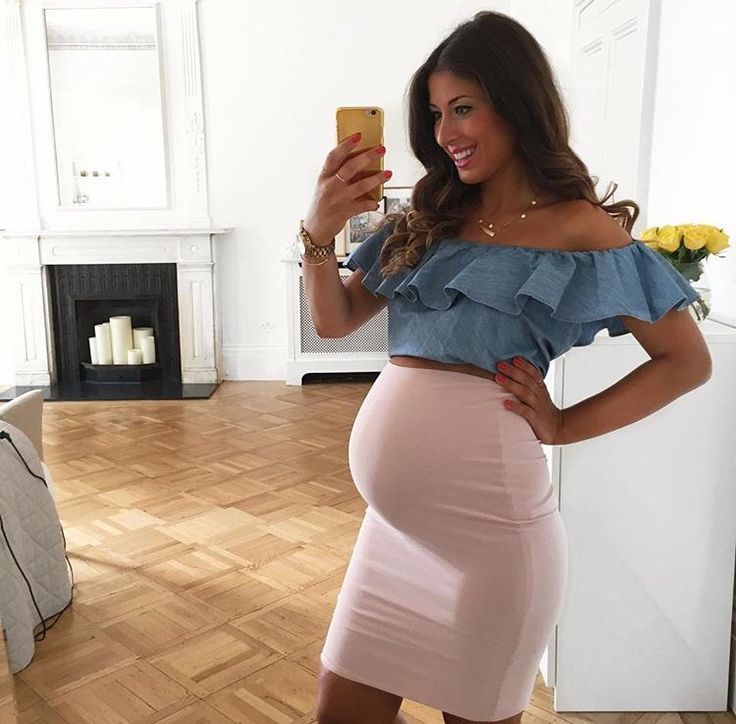 "I am like so lucky I found that totes nice lady named Cindy to adopt my baby."
"Plus she said if I ever had any more kids she would be happy to adopt them too. Which is great cause like my boyfriend Paul says sex isn't any fun with condoms hehe."
Posted by Taylor Tits at 7:34 PM